Linda Farris, FNP-BC was raised in the Bay Area areas of Northern California around Sacramento & Fresno. She enrolled at California State University, Fresno at the age of 17. With pursuit of an All- American title for Cross Country and Track overtaken by a stronger desire to devote life to health care, Mrs.Farris decided to become a Nurse. Practitioner Farris studied and worked at California State University, Fullerton, while excelling in an externship program for a local hospital(s). She worked as a registered nurse in the Cardiac Unit and helped with Cardiac Research, for the drug Zestril, at the Veteran’s Administration all before obtaining a Bachelor's of Science in Nursing in 1989. After graduation, Linda & her husband moved to Columbus, OH for his graduate studies. There she began work with the V.A. Outpatient Clinic in various roles/clinics i.e. Coumadin Nurse, HIV/I.D., Wound Clinic, GI/Eye/Derm Surgery. They began a family and became official Buckeyes!

In 1993, missing the West, Practitioner Farris was promoted and transferred to the Prescott, AZ VA Outpatient and Hospital. There she was the Nurse Manager of Level 1 ER, Triage, Ambulatory Care Teams, and Outpatient Surgery. She worked on developing telephone triage and self directed work teams. Another move for the family came in 1996, when they relocated to Jonesboro, AR for a Professorial position for her husband. At that time, Mrs. Farris enrolled in the 1st class of Advanced Practice Nursing, FNP program at Arkansas State University. She continued to work part-time while pursuing her degree. She obtained her Master’s of Nursing (Complimentary & Alternative Medicine: Sigma Theta Tau presentation). Since that time Practitioner Farris has held various positions and titles over the years: State Prison treating FNP, Health South Rehabilitation, Arkansas State University College Health Director, David Puryear Home to Mentally Challenged, Weight Loss Center and Sexual Assault Nurse Examiner, as well as NEA Clinic work in Internal Medicine, ENT & Rural Health.

Upon moving back to Gilbert, AZ, Linda has worked at 3 practices since 2009. She holds various Professional Memberships, Honors, Volunteerism & Awards: serving as President for the NE AR NP Association, member of the American Academy of Nurse Practitioners and recipient of the Excellence in Nursing award. Personally, Linda is a lifelong runner - to include the Boston Marathon and many other races. She promotes and helps ‘Girls on the Run’ and is an active member of her local church. Above all, she delights in her family, especially her daughter (Hodgkins Cancer survivor), her grandson and her son, who played baseball for the Cubs/ Rockies. As a Primary Care Provider, Linda Farris is humbled and grateful in all of her work. She insists upon putting the Human/Patient/Customer first and making things better. Join her today at Verve Wellness for any of your Primary Care needs! 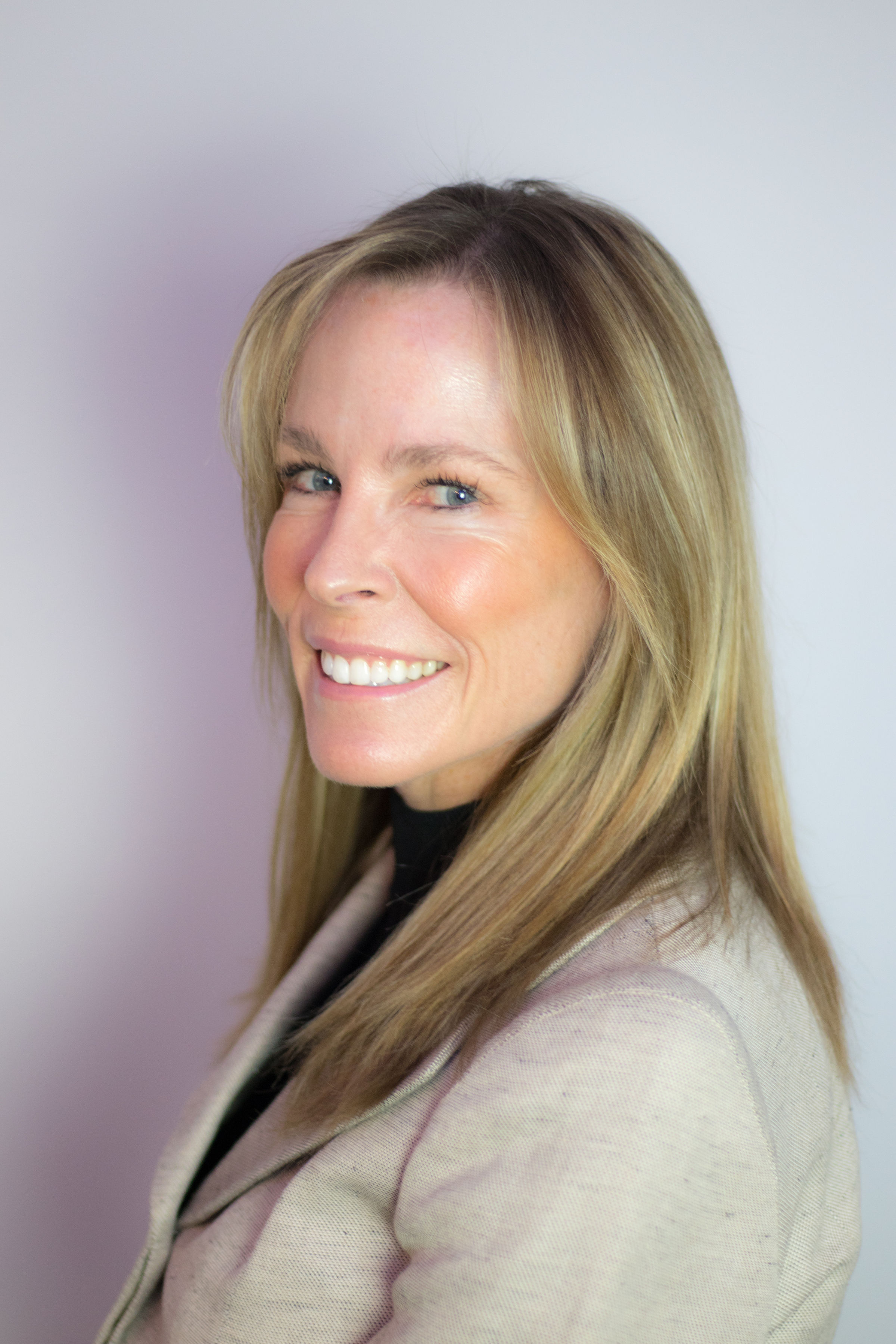